While it is an interim breather for Arunabh, problems continue to persist. 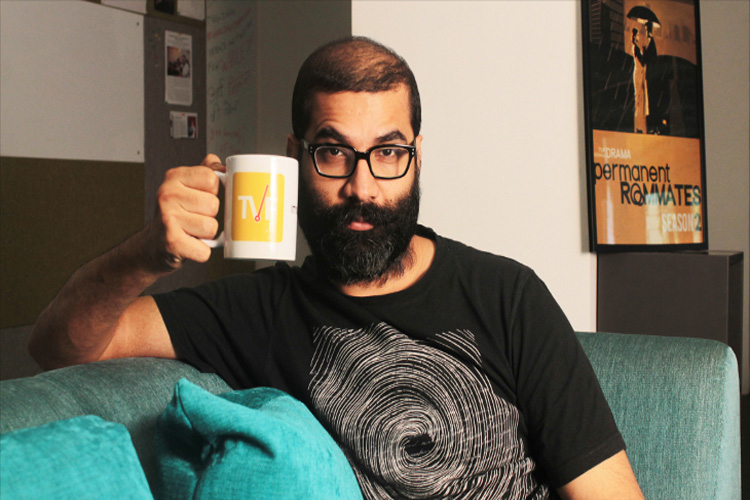 TVF’s co-founder, Arunabh Kumar has finally received some relief in the molestation case as he was granted anticipatory bail by Dindoshi Sessions Court on 17th April 2017-

For the uninitiated, the saga began with a blogger named ‘Indian Fowler’ accusing Arunabh of sexual molestation through the blog, also mentioning that she was working in the company in the span of 2014 to 2016.

The post went viral and soon there were a number of complaints filed against Arunabh.

However, while the developments, in this case, continue to happen, Arunabh has been granted bail only after being interrogated 8 times.

In the meantime, the blogger, Indian Fowler, in an updated medium blog post alleged that she was one of the people who lodged the FIR against Arunabh-

“I know it has been a long silence. Mostly because of what has been going around. Last time I tried to come out, I was hounded. So this time I have been discreet. More so because last time when I filed a complaint, my parents got few calls. This time they also don’t know. I don’t know how this time it will pan out. But I hope it does pan out well.

Few things first. I am thankful to all those who have stood up. I have spoken to few of us and have found support. This time around, it’s a fight to finish hence I wont take names. We have few cases filed in 3 cities and one of it is mine so I would expect courts to take a cognizance of that.” 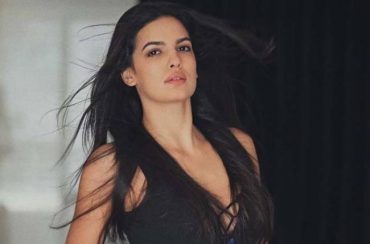 Must Check: This DAZZLING picture of Natasa Stankovic from her Christmas party will WOO you 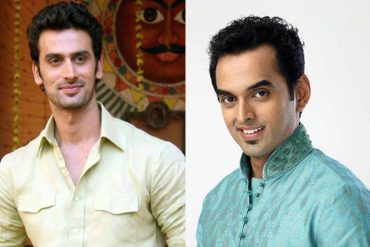 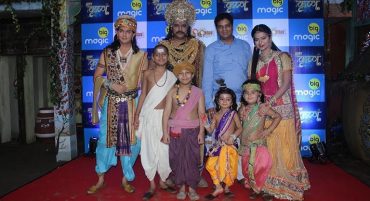 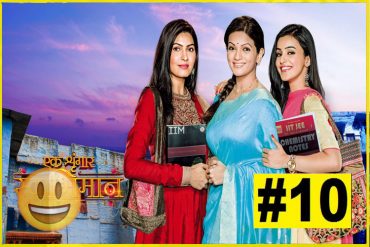