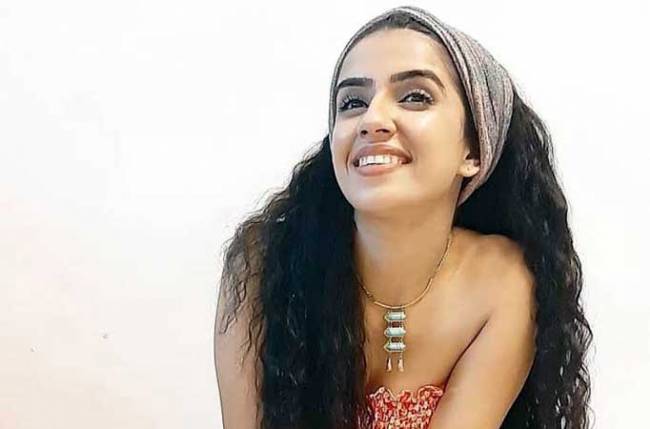 Actor Shirin Sewani, who will be seen in the series Only For Singles, is a big fan of the web as a medium. The actor says that people are really warming up to watching shows on the internet. ‘I have done 4 to 5 web series and have been involved in a lot of projects on the digital platform. My web series Only For Singles released on 28th June on MX player. Today, people don’t have time to sit in front of the TV. They want to watch shows on their phones and laptops. The content is coming up so well. I am happy, as the digital medium is giving so many opportunities to actors, producers, directors, and financers. A whole new industry has opened up, which is a good thing, and it has become easier for the audience to watch content. It is so convenient for people to watch everything online on apps such as Hotstar while they are travelling, and they don’t feel that they are missing out on anything. There are no limitations on the digital platform, and you are open to make whatever you want to make. I feel it’s great,’ she says.

Talking about the future of the web, she says, ‘I really can’t decide or think about the future, because 3 years ago, nobody thought of a thing called web series, which will become such a big hit. We never thought that there will be a digital platform with so many channels. Three years ago, when I was in Mumbai, somebody came up to me to say that there is an audition for a web series. At that time, I myself was skeptical as we never realized that it was going to be such a big thing. Today, people prioritize web series over other projects, as they know it would have good content. I think we are not capable enough to decide on this thing because every day, something new is coming up.’

Ask her what she likes to watch on the web, and she says, ‘I like watching horror like Ghoul and drama like Kehne Ko Humsafar Hain. Lately, I have watched Friends. I just go by the review or what my friends suggest, and I read the synopsis and if it’s interesting, I just go ahead. I have watched Broken and Home on Alt, and I personally loved Home. It had Supriya Pilgaonkar, and she has performed brilliantly.’

The content on the internet is very bold. However, Shirin has her limitations. ‘I have my own limitations, and I am not very open to bold concepts and bold scenes as of now. I respect people who are doing such things but I am hesitant,’ she says.

Meanwhile, the actor feels that big names will always make a difference in a series, and it should be that way too. ‘Big names do matter, and I think they will because they have given 15 to 20 years to the industry and it’s fair enough. Rather than thinking about that, we should work hard, focus, and do our best. But I don’t think it’s like that all the time. When Mirzapur came out, it was a big name. There was a small web series on MX player called I’m Mature. It doesn’t have any known face, but it did pretty well and so many people watched it,’ she says. 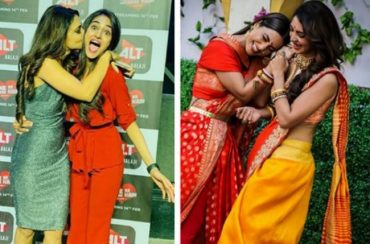 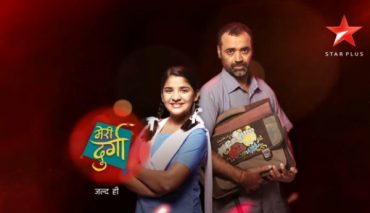