Born into one of the most affluent, acting and celebrated talented families in the country, Supriya Pathak, is a natural artist. Her appearances has in most of her ventures has always been well-received by both critics and audience.

The veteran theatre artist, who is currently busy with her latest project on small screen, Jaane Kya Hoga Rama Re (Shobhana Desai Productions) on Life OK, is quite hopeful about the daily. Striking a conversation with us about the same, Supriya shared, “The most important factor about this daily is that the story is not only different but also sounded sensible. Moreover, if the project wouldn’t have attracted me, I wouldn’t have come back on small screen”.

The viewers, who gave a patient watch to the daily, must have noticed the uncanny similarity between her looks in Jaane Kya Hoga Rama Re and Ramleela. When we quizzed her about the same, she replied, “I don’t think there is any similarity in the get up, except for the use of colour black. That might be a coincidence”.

Known for her role Hansa Parekh in sitcom Khichdi, the lady has been missing from comedy genre for quite some times now. Ask her for the reason and the lady quipped, “Unfortunately, I feel that television is not presenting us many good comedy series. Unless, someone comes up with a good comedy show, I won’t prefer to take up any project”.

Supriya is also set to star in a film with Sanah Kapoor, Ratna Pathak Shah and Pankaj Kapoor. With the entire family coming together for the same project, she spoke about the same, “We all are actors and it is not about working only with the family. Individually the venture should excite us, and then only we will continue with it”.

We wish you all luck Supriya for your latest outing on small screen. 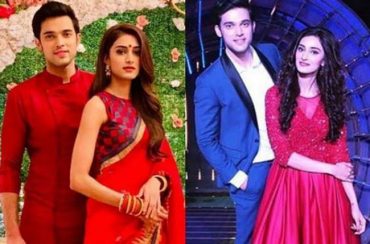 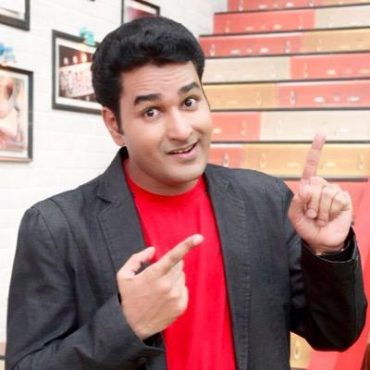