The housemates wake up to the song ‘Koyla Kala Hai’ and experience a sudden surge of energy levels in the morning. Rishabh shaves off his beard first thing in the morning but Priya is unhappy with his clean look as she prefers his rough look. Imam butts into their conversation and asks Priya if Rishabh is her ‘type’ of a guy because she seems to be romantically interested in him. Priya denies having feelings for Rishabh but admits that she has a soft corner and feels extremely protective about him.

Up next Bigg Boss introduces a new task, ‘Commander Imam’. Through this task Imam has to command the house and get the housemates to follow discipline and order. All contestants have to abide by Imam’s instructions and follow his rules. The entire house is converted into a boot camp and the enthusiastic cadets are charged up to get into the drill. Adrenalin levels are pumped up as all the contestants perform the physical activities and push their limits to give their best in the task. Priya adds humour to the task and makes it difficult for Imam to keep a straight face. Imam challenges Rishabh to get his hair cut done by Mandana. Initially Rishabh agrees to do it but he gets into a petty argument with Mandana and refuses to get the hair cut from her. Imam chops off a portion of Rishabh’s hair on his own while he gets upset with the result. All contestants are challenged to stand on a block of ice while they need to do the task in rotation. Priya is hell bent on proving her point and ends up affecting her health by standing on the ice for a longer time. While doing all this, Imam give the housemates an additional task to make two people give up and quit the task.

After the task, Mandana finds out that someone has used her towel and gets upset over it and blames everyone. But no one owns up to it and this irritates Mandana further. Prince goes up to Mandana to explain that he isn’t involved in the act but Mandana gets furious and ends up shouting at him. Prince snaps back at Mandana and the two of them get into an ugly fight. Mandana gets personal and accuses Prince of using Kishwer in the game. Prince gets extremely hurt by Mandana’s allegations and is on the verge of a breakdown. Later, Imam is unhappy with the friction between Prince and Mandana and requests them to resolve their issues. The two sit together in the sky lounge and try to sort out their differences as the day comes to an end.

Child Artist Uzair Basar puts on weight for the role of Ganesha! 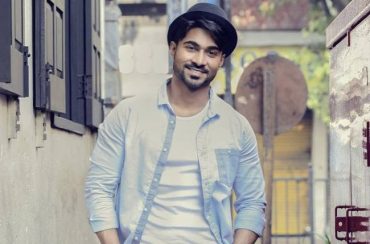 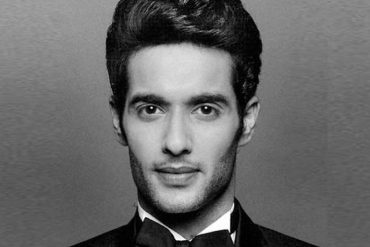 How ‘STALKING’ drama will once again be termed as ‘OBSESSIVE LOVE’ in a show!