Saurabh Tewari’s upcoming show on Star Plus, Yeh Ishq Nahin Aasaan will focus on the life of four friends and will have a musical backdrop. As reported, Pearl V. Puri and Asmita Sood will play the leads.

Now joining in as the parallel lead will be the dashing youngster Suyyash Rai. Suyyash who recently launched his album Khushnuma will gear up to play a never-done-before role.

As per a reliable source, “Suyyash will play the role of a rock star with all the attitude. The actor is yet to sign on the dotted lines, but is confirmed to play the role.”

We tried contacting Suyyash, but did not get through to him.

Watch this space for more updates. 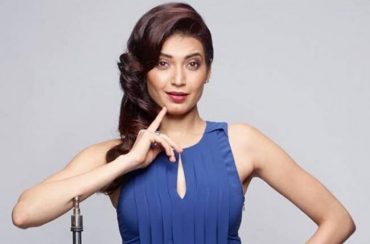 Have a look at Karishma’s Tanna birthday bas 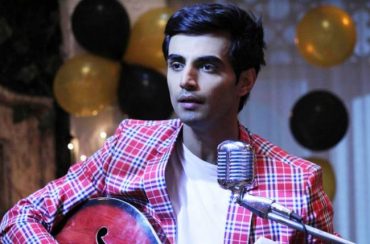 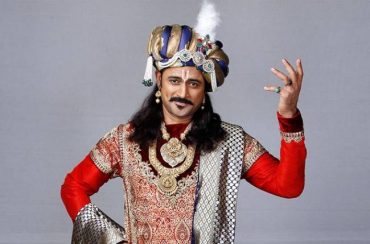