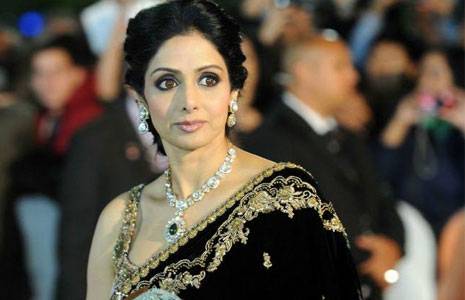 Mumbai: Several lakhs turned up to join a long procession- among the largest in recent times- to mark the final journey of actress Sridevi which started near her residence to a crematorium in Vile Parle on Wednesday afternoon.

A tall, open truck, fully decorated with white flowers – her favourite colour – carried her body which was first draped in the national tricolour and then loaded in a glass casket, as cries of ‘Sridevi Amar Rahe’ rent the air among her fans.

Maharashtra government accorded full state honours for the funeral of Sridevi, who was conferred a Padma Shri in 2013, which included draping her body in the national tricolour, elaborate arrangements by the Mumbai Police and a gun salute before the cremation.

Inside the truck was Sridevi lying serene with full make-up, a large south Indian style vermillion and wearing a ceremonial gold and maroon coloured Kanjeevaram sari. A heavy, large necklace adorned her since she died a ‘suhaagan’ (still married), giving the appearance of a resplendent ‘devi’ (Goddess) in deep slumber.

Her grieving family members including husband Boney Kapoor, her step-son Arjun Kapoor and brothers-in-law Anil Kapoor and Sanjay Kapoor were among those who travelled in the truck with the body.

The truck slowly negotiated the approximately six km passing through some of the poshest areas of Andheri and Vile Parle suburbs, with a massive portrait of Sridevi visible from a distance.

Several lakhs of people including students, office-goers and others accompanied or waited on both side of the roads, looked on from buildings and bungalow terraces. Many climbed on signals and lamp posts for a last glimpse of their beloved heroine.

In terms of sheer numbers, Sridevi’s funeral is estimated to have attracted the highest number of mourners, ranking on par with the previous biggest funeral processions of the legendary singer Mohammed Rafi (July 1980: around a million mourners), and India’s first superstar Rajesh Khanna (July 2012: a little less than a million mourners).

The other big funerals of non-political personalities in Mumbai included those of Raj Kapoor (June 1988) and Vinod Khanna (April 2017).

The procession was led by several family members, close relatives, friends and even neighbours of the Green Acres society where the family lived in Lokhandwala Complex.

Among the prominent personalities who attended the funeral in Vile Parle were Amitabh Bachchan, Shah Rukh Khan, Randhir Kapoor and others who came to bid a final goodbye to Sridev

Sridevi’s daughters Janhvi and Khushi Kapoor performed the final rituals before the body was consigned to the flames with husband Boney standing nearby.

Earlier, since dawn, thousands of teary-eyed fans and admirers of the late actress, many carrying flowers, had queued up outside the Celebration Sports Club at Lokhandwala Complex for a final ‘darshan’ of their idol.

After the flower-bedecked body was brought to the club premises a steady stream of celebrities came in their vehicles and where whisked inside to pay their last respects.

In the past four days since her demise, the Kapoor household had witnessed a steady stream of visitors including Rajinikanth, Kamal Haasan, Shah Rukh Khan, Salman Khan and Krishna Raj Kapoor.

Most of the visitors on Wednesday were sporting dark sunglasses to ward off the harsh early-summer glare, carrying flowers or small bouquets, embraced and consoled the bereaved family members, entering from the main entrance and leaving quickly from the other side as fans tried to catch a glimpse.

Sridevi’s body was flown to Mumbai from Dubai where she passed away following an accidental drowning in a bathtub in her hotel room around 11 pm on 24 February, and from the airport was taken to the Kapoor residence in Green Acres.

For the final journey, at the club and the crematorium, the Mumbai Police implemented elaborate security arrangements at various venues and arranged special traffic and crowd management measures. 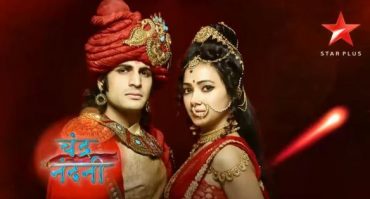 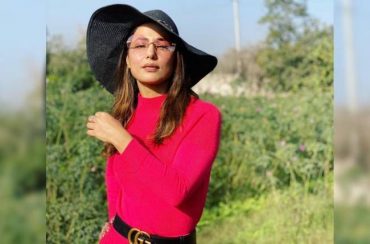 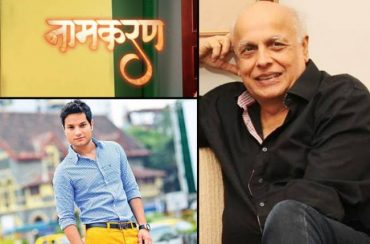 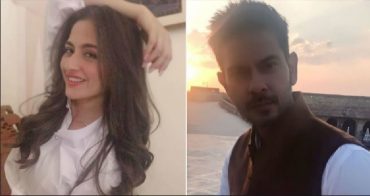