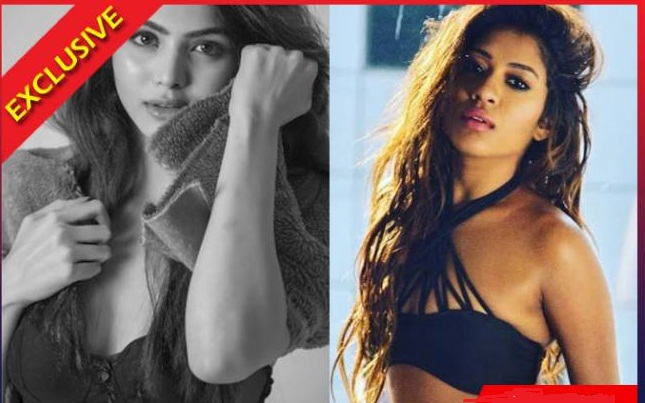 Splitsvilla X has been a controversial season this year. The series embarked on a divisive note and in its course witnessed major showdowns. Nonetheless, this season was such that the contestants didn’t even leave the hosts Rannvijay Singha and Sunny Leone. However, the fights, drama and cold war wasn’t just restricted till the show. The rivalry has peregrinated from on-screen to off-screen.

Hritu Zee, one of the most controversial contestants from season 10, has been the victim of the same. A little birdie informed us that Hritu was attacked by her co-contestant Akshata Sonawne. As per our intelligence, Akshata was attending an event and Hritu happened to message the organizer of the event. When Akshata was informed about this she texted Hritu and started abusing her. The intensity of which was such that Akshata went to the extent of calling her a “wh**r*” and a “s**t”.

bestarticles got in touch with Hritu, to know the whole story from the horse’s mouth. In an EXCLUSIVE conversation with bestarticles, Hritu, who was hesitant in the beginning, spoke at length about the whole fiasco.

“The way it happened it was very stupid,” she starts. “On our social media stories when we mention our makeup artists and stylists, it means that anyone can contact them and choose to work with them. Is it wrong if I text her stylist? I saw her stylist in one of her stories and texted him stating ‘all the best for the shoot and let me know when you are free, even I’d love to work with you’,” Hritu narrates. She continues, “Akshata then texted me. She said you are a desperate wh**r* and you always steal my people and my organizers (event organizers with whom Akshata had worked in the past). I reverted saying, ‘firstly you can’t label someone as your organizer. Just because you have worked with them you can’t say that they are your personal organizer, you haven’t bought them.’ I told her that others can work with your stylist to which she replied saying, ‘chuck it you are a s**t, you send nude photos to organizers to get work.’ I was just shocked.”

“I couldn’t stay mum to this. She blocked me on Whatsapp, so I texted her saying that I know whom you have slept with to get work. However, I don’t want to open my mouth. After this she got scared and shut because she knows that I know everything about her,” Hritu tells.

Talking about the whole incident Hritu says, “She was trying to be very sweet to me in the recent Splitsvilla’s special episode. But, it was all fake for the cameras. You have no idea how much I have been through. I have even rejected work because I don’t want to hear anyone’s bullsh*t. I know them all, they are mean people.”

Celebrity manager Navneeth Bhansali who was organizing the event for Akshata in Hyderabad during which this whole incident occurred chose to not indulge in the fudge. “I have worked with both Akshata and Hritu. I don’t wish to comment anything about the same,” he replied. 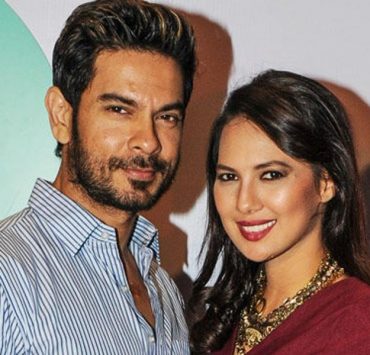 Rochelle and me are NOT getting engaged – Keith Sequeira 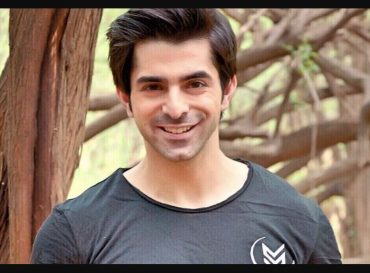 This is how Gaurav Wadhwa’s character will enter ‘Yeh Rishta Kya Kehlata Hai’! 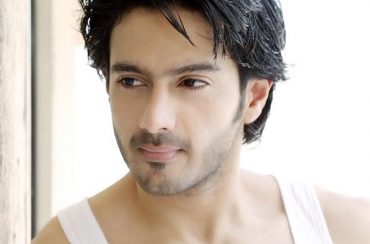 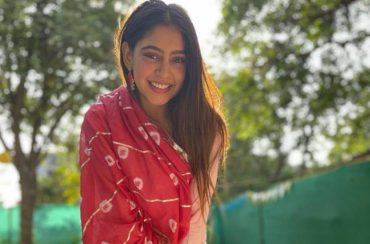