Remo D’souza, the choreographer turned director will be handling a dual position on the sets of Star Plus’ ongoing dance reality show Nach Baliye 7 (Balaji Telefilms) for an episode.

Well, Remo who had to grace the show to promote his upcoming flick ABCD 2, was requested by the makers to turn judge too for an episode, owing to the absence of judge Preity Zinta.

Yes, news coming in states that Preity had some unavoidable commitments, for which she had to urgently go out of the country. Hence, Preity will not be seen judging the next episode for sure, and her return to Nach Baliye will happen when she will get back… As of now, Remo has been asked to fill the chair for an episode. However, if Preity does not return in a week, Remo will be continuing as judge till the time Preity comes back.

We tried calling the channel spokesperson, but did not get through for a response.

Kaali to get arrested in Zee TV’s Kaala Teeka 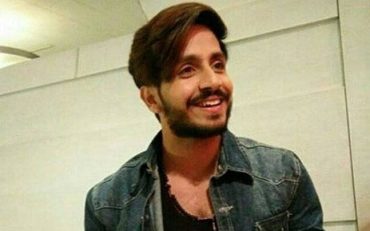 Param Singh Expresses His Desire To Participate In A Reality Show 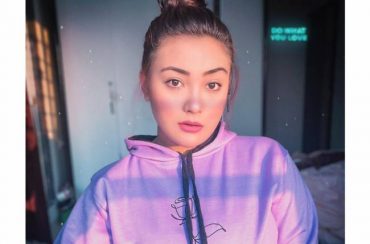