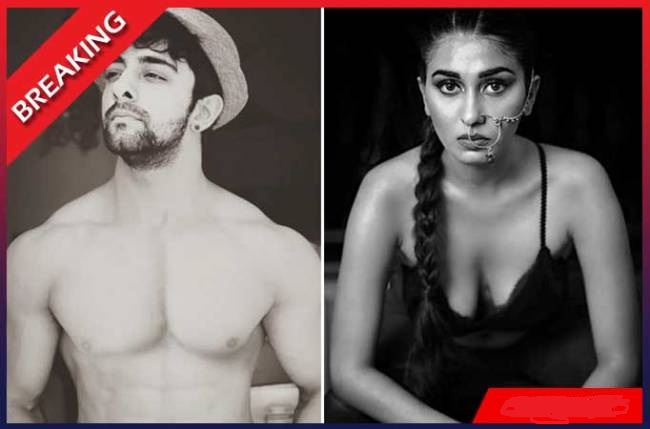 Saath Nibhana Saathiya fame Paras Babbar was missing from the television space for quite some time. The hunky lad will soon be making his comeback on television.

One of TV’s leading production houses, Village Boy Productions, is all set to roll out their new venture. The show will be a daily series and mark Paras’ comeback on the screens. While the hottie became a romantic sensation playing a supporting character in Saath Nibhana Saathi, in this upcoming daily he’ll play the main lead.

The makers have also signed model turned actress Ruma Sharma as the female protagonist. The 22-year-old actress appeared as Riddhima in MTV’s popular series Kaisi Yeh Yaariyan. The hot lady has been part of many TV shows, however, this will be her big project on the screen, as a primary character. Ruma is currently slaying the internet, courtesy her bold pictures on her social media profiles.

While digging deep, we discovered that this show will be completely shot abroad. If speculations are to be believed, the daily is being pitched to international platforms and the talks are still on.

“Most probably, it will be a foreign show and won’t be aired on Indian television,” a little birdie said. The daily will most probably go on floor by the month end of January or by the first week of February.

The series is tentatively titled Peehar. Apart from Paras and Ruma, the other ensemble cast includes prominent names from the industry. Narendra Sharma will be playing a business tycoon. Mohit Sharma and Rekha Chaudhary will portray husband-wife in the narrative. 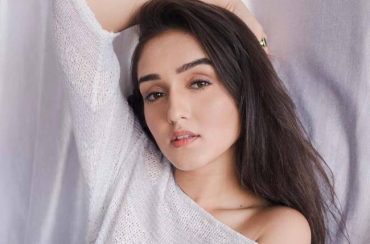 I have never dated anybody but have always cribbed about it: Tanya Sharma 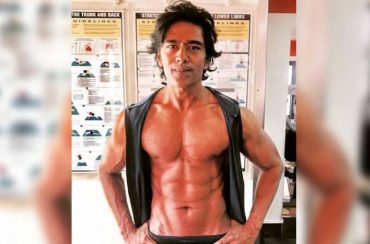 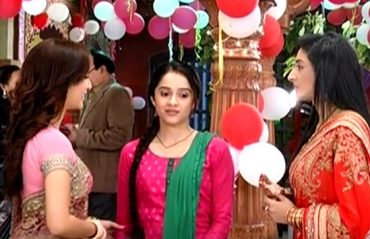 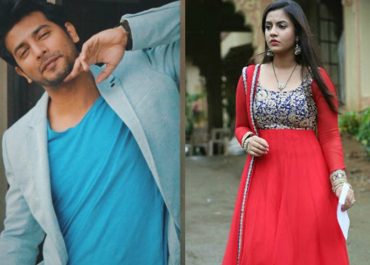 Sehban Azim aka Ajay to play the new LOVE interest in Chakor’s life in ‘Udaan’?