And how the off-screen bond adds more to the on-screen character. 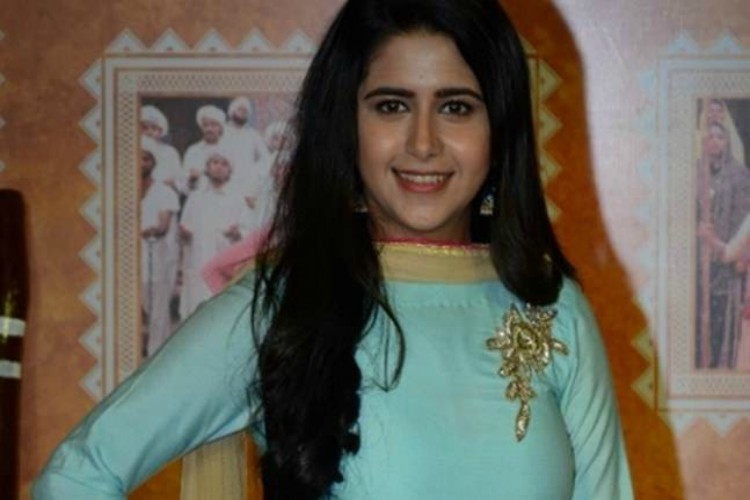 Actress Palak Jain, who is featuring in the new show Laado 2- Veerpur Ki Mardani, says that it is funny to play Avika Gor’s little sister in the show as the Balika Vadhu star is younger to her in real life.
The Colors show features Avika as Anushka, who is the elder sister of Janvi, played by Palak Jain.
She goes back to the conversation when Avika and herself discussed how she was supposed to play Avika’s younger sister when Avika, infact, is a good four-five years younger to her.
Adding to this, she says that she always wondered when will she look like a 24-year-old. But she adds that she takes it in a positive way and believes she can be in the industry for a longer period of time.
When asked if Avika is bullied on sets, she said, “No. She (Avika) is damn sweet. We are almost of the same generation. Our bond is gradually getting stronger. We have similar thinking so, it is going good so far.”
Speaking on her character, she said she is the one who respects and loves both (Anushka and Ammaji) of them. They often have cute arguments and her character gets stuck between them. She is the one who looks up to her elder sister as she fights for justice without getting scare
Laado in general is about women empowerment and crime against women, she shared.
Speaking about the power of television she said,”It does matter what you portray. When you watch videos, it stays in your mind for a longer time rather than reading about something. Visuals have more impact. The show has entertainment along with a message.”
What do you think