Does it mean she is ready to be back on the screen again.? 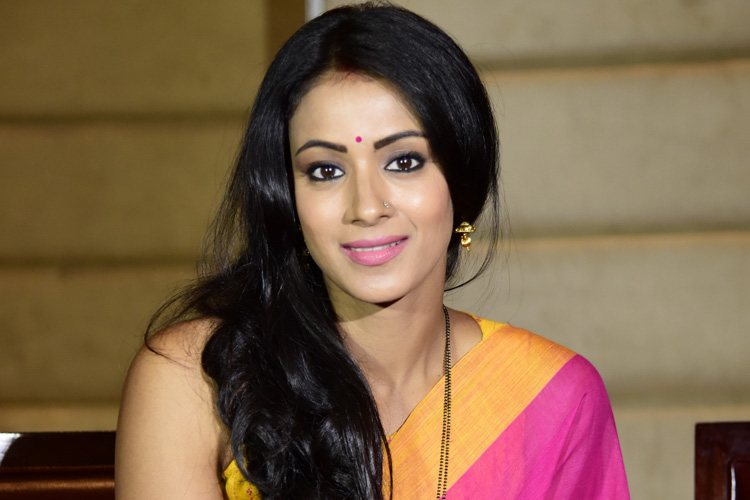 Actress Barkha Bisht Sengupta wowed one and all with her performance as Asha in the Star Plus acclaimed series, ‘Naamkarann.’ However, the actress exited the show after being a part of it for a short period of time as her character was killed.

The numerous fans of the show have missed Barkha since then and have been waiting for the actress’ comeback to television.

And now, according to a leading news portal, the actress was apparently approached to be a part of the rebooted ‘Shrimaan Shrimati,’ which is set to be airing on a forthcoming channel, ‘Hapii.’

The reboot of the cult series, ‘Shrimaan Shrimati’ has already roped in actors like Ami Trivedi, Karishma Tanna, Divya Bhatnagar, Suresh Menon and Sameer Shah to play pivotal roles in the show.

It is also being said that apart from Barkha, actress Rishima Sidhu has also been roped in to play an important role in the show. While it is said that Barkha will be playing the role of Prerna from the original show, Rishima will be playing Shubh Lakshmi, Keshav’s office colleague.

We contacted Barkha, who said, “I have no idea where this news has come from. I too read about it and I was wondering where did they get this piece of news from. I have not been approached for the show.” 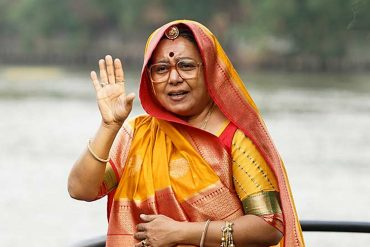 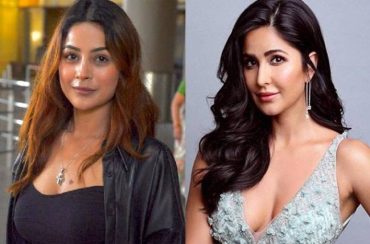 Shehnaaz Gill looks super-hot and cute like a barbie doll as she gets clicked when she steps out of her vanity van, fans compare her to Katrina Kaif