Titled Nayikar Moto, and directed by Sushanta, this film revolves around an actress and a guy who is into theatres.

Talking about his role in the film, Mainak said, “I am playing the role of Arko who hails from a middle class family. He is involved with drama and loves to hang out with his friends.”

When asked to share his experience of working with the director, he quipped, “Sushantada is a down to earth man who is very clear about his visualisations and what he wants. It was really nice working with him.”

The shooting of the film is complete and will be aired soon.

The actor’s previous film with the team was Barood. 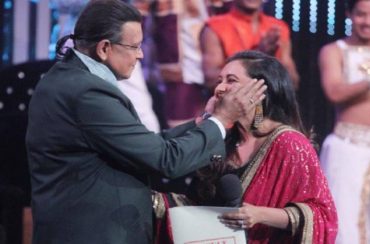 Manish ‘Mendak’ Vishwakarma is back home 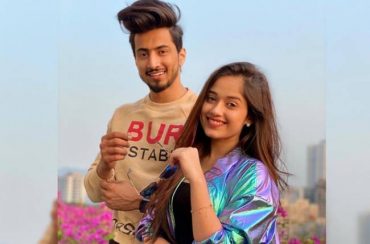 TikTok stars Faisu and Jannat Zubair come together for this!