Actress Madirakshi, who was usually seen donning elaborate costumes and jewellery in popular mythological show “Siya Ke Ram”, will next be seen in an all new avatar wherein she will flaunt “light weight costumes and minimal jewellery”.

As per the upcoming sequence of the show, Ram (Ashish Sharma) and Sita (Madirakshi) will go for exile along with Lakshman (Karan Suchak).

“We will so begin shooting for the journey that will mark the beginning of Sita and Ram’s love story in true sense, the ‘Vanvaas’ (exile). We all have been shooting in very beautiful and elaborate costumes all this while.

“The designer did a fabulous job but the weight of the costumes always made it very difficult to walk. I am glad that the ‘Vanvaas’ costumes are light and would not take much time for us to get ready,” Madirakshi said in a statement.

The makers are said to have done extensive research to get the perfect look for the actress and also what kind of jewellery that she should wear.

“Ever since the show began, it has taken three hours to get into my look as Sita and believe it or not, most of my costumes weigh as much as me,” she said.

“Especially the lehngas that I am wearing as Ayodhya’s newly wedded bride weighs approximately 25-30 kgs and the entire look put together with the hair and dupattas is equivalent to my weight. As much as I loved dressing up, I am really looking forward to the light weight costumes and minimal jewellery as it’ll also take me lesser time to get ready,” she added.

“Siya Ke Ram” is aired on Star Plus. 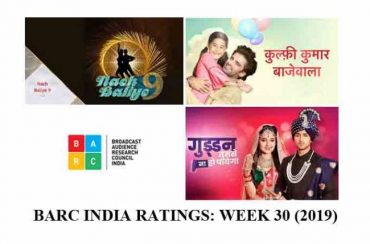 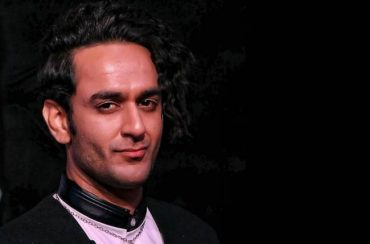 I have had enough, says Vikas Gupta

Rohit ‘Altunia’ Purohit finally gets a break from work