And she will be seen in a NEGATIVE role.. 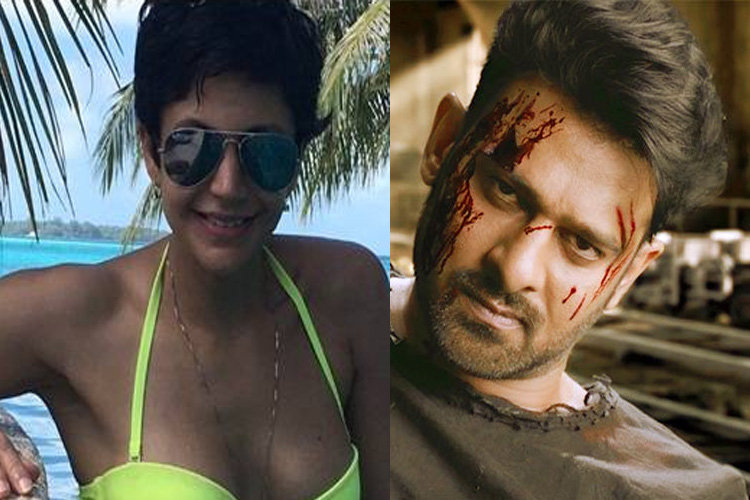 Actress Mandira Bedi wowed one and all with her role in the show, Shanti back in the 90s followed by her popular character of Mandira in Kyunki Saas Bhi Kabhi Bahu Thi.

After a long hiatus, the actress made her comeback to television with the Anil Kapoor series, 24 Season 2.

Apart from her stint on television, she also made an impact with her roles in films like ‘Dilwale Dulhania Le Jayenge’, ‘Shaadi Ka Laddoo’ and ‘O Teri’ in recent times.

The actress has now bagged a mega role, where she plays the negative lead in the upcoming multilingual film, ‘Saaho’, co-starring Baahubali man, Prabhas.

The much-awaited film also has actress, Shraddha Kapoor in the lead role opposite Prabhas.

The actress has already completed her first schedule in Hyderabad and will also be seen doing action scenes in the film.

We wish the actress all the best for the venture! 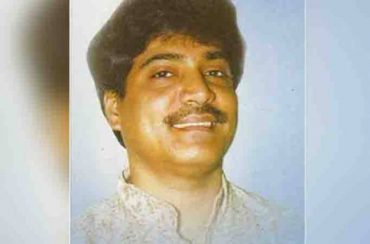