Seems like the love between the popular show Naagin and its viewers is a Fevicol jod.

Because it doesn’t want to part away…

The Balaji Telefilms’ bi-weekly supernatural drama made a record sorts by being the #1 show from the time of its launch. The revenge drama of a shape shifting snake stars Mouni Roy, Arjun Bijlani and Adaa Khan as the leads.

Even though the makers planned it as a finite series, its gaining popularity is not allowing the channel to dismiss it so soon.

Shared a source, “Although the creatives had finalised the climax, the channel recently had a meeting with the producers and asked them to extend Naagin for a month. With them agreeing on the same, the story line is being altered and the creatives are working on the new storyline.”

Sources share that now the show will end on 11 June (earlier it was to go on 15 May).

As viewers would know, Naagin will be replaced by Balaji’s Kavach.

With this happy news, also gear up to see Shivanya (Mouni Roy) and Ritik (Arjun Bijlani) consummating their marriage this weekend.

SHARE the story if you are happy to get Naagin on for another month! 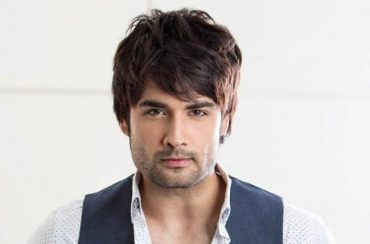 It’s been a roller coaster ride: Vivian Dsena on completing ten years in the industry 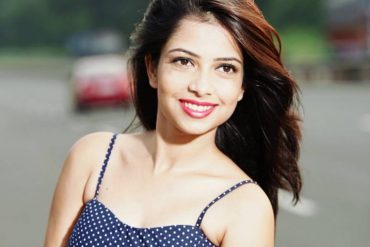 Yay! This ‘Dil Se Dil Tak’ actress is all set to get MARRIED!