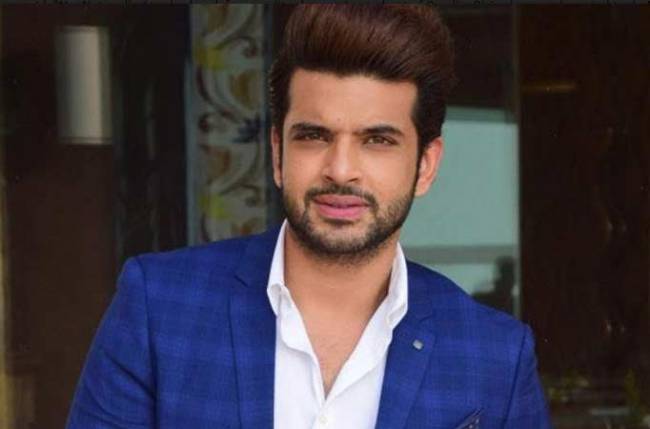 Actor Karan Kundra, who is remembered as Arjun Punj from the show Kitani Mohabbat Hai, credits his film career to his stint on the small screen and says working in television makes a difference.

Karan made his Bollywood debut with the 2017 film Mubarakan and in 2018 featured in the horror movie 1921.

Asked if he gives credit to his work on the small screen for the recognition he has achieved, Karan told IANS, “Absolutely… There are people who know me because I have done all of my other shows. So, yes TV makes a big difference and also I think the reason I was cast in some of these films was because of what I have done on television.”

Does he want to star in films in the romance genre?

“Beggars are not choosers. I would want to work with good directors. I’ve had Vikram Bhatt in two films and Anees Bazmi for Mubarakan. Right now my focus is to be working with as many directors as possible it’s not what I want to play because now I’m an actor and I have proven myself,” said the actor, known for playing a lover boy on the small screen.

The 33-year-old believes that he wouldn’t be typecast in the industry as he has featured in films of comedy and horror genre.

“I don’t think I would be typecast because of my TV background (of playing a lover boy). I might one day get up and say if there is a good negative, I would like to kill it,” he added.

Karan is here along with his girlfriend and popular VJ Anusha Dandekar for the season three of MTV Love School.

Asked if working together on the show has strengthened their bond more, he said, “Yes, it does. Definitely… I am here with Anusha and there is no network and we have come closer… You have to understand if your ego is bigger than your girlfriend’s respect and she (Anusha) also needs to understand what are the things that irritate me… We understand each other very well… So, it’s about understanding.”

Is working on reality shows currently his focus?

Karan said, “No. Not really. I took a break from reality shows… I opted out of Roadies Rising because I wanted to do Mubarakan… The shooting dates clashed. I was in London through and then I did 1921 which was my solo… I have always been an actor. I enjoy being on MTV.”

The Yeh Kahan Aa Gaye Hum actor says he wants to balance it out.

“It’s not like that I am focussing on reality shows. Love School is my reality show after two years and I did three films in the middle. It’s all a balance for me,” he added. 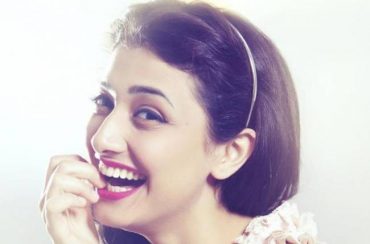