RP-Sanjiv Goenka Group owned music label Saregama India Ltd, India’s flagship music and entertainment  Company has launched a prestigious album Dream Girl, composed and sung by Babul Supriyo  (Minister of State for Urban Development, Housing and Urban Poverty Alleviation) with Bollywood’s Dream Girl, Hema Malini (Member of Parliament).   A line of this track says, ‘Big B se leke Paaji’ which set the stage for her co-stars Amitabh Bachchan & Dharmendra to launch the music album. Celebrities from film and music fraternity were present to set the musical mood, as the dream girl pepped the atmosphere with her nightingale tunes. While on a political trail with Babul Supriyo last year, she spoke about her interest in singing. The conversation made the singer coax her to record a Hindi duet, ‘Aji suniye to zara, kya hai manjara’ which resulted into this great project of delivering Hema ji’s sensational voice to her fans by way of this album ‘Dream Girl’.

More than four decades ago, way back in 1973, Hema Malini, then the nation’s dream girl was inspired by the legendary Kishore Kumar to sing and since then she had it on her agenda to launch a music album. ‘Dream Girl’ embarks her journey in the Hindi music industry and her hidden talent will now come forth with many more songs in her sensational voice.

On this occasion, Babul Supriyo, who has not only conceptualised the song but has also composed the melody, expressed his delight and happiness in  working with the legendary actor. “While we were dubbing the other two songs it was Hema ji’s enthusiasm that made this duet happen!   She is an absolute sport and surprised all of us with her zeal to try new things. It was a challenge to get the right direction, both lyrically and conceptually, because I didn’t want it to be a regular duet song. I am very happy with the outcome and extremely grateful to Hema ji for pouring her heart into it. My sincere appreciation to the entire team of Saregama for making this happen so very beautifully. I am sure the album aptly titled Dream Girl and releasing on the eve of Valentines Day will make many a heart  beat faster, for love and with love”

At the launch, Hema Malini said, “Art and entertainment is what keeps me going; it is a part of me now. I had not explored my singing talent before and I am therefore very excited to showcase this side of me to the audience. Hope they continue to shower their love on me as they have done over the past years.”

Vikram Mehra, the Managing Director of Saregama on comments “We are proud to associate with Babul ji and Hema ji in this prestigious endeavour”.

After her incredible performance in acting all these years, Hema ji has captured her fans through her glorifying voice. Her venture into singing has indeed inspired her fans also to discover their hidden talents. 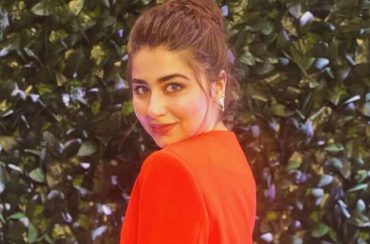 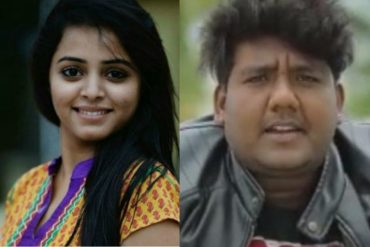 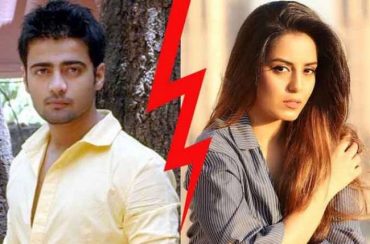 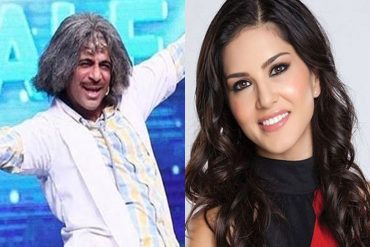 OMG! Sunil Grover will be seen in THIS show with actress, Sunny Leone!