In conversation with Rajesh Khera. 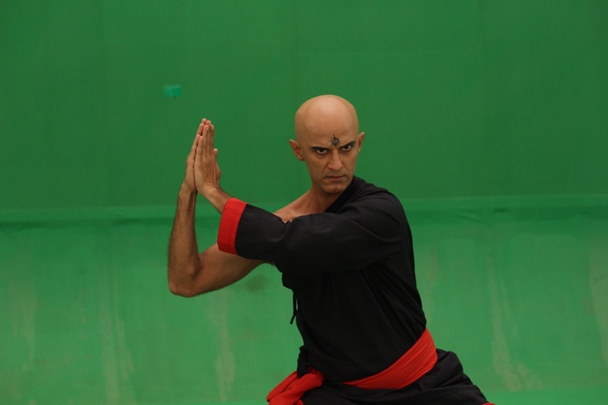 The talented Rajesh Khera, who is popularly known to experiment with looks through his shows, enchanted the audience with his portrayal of Acharya Devvrat on Chakravartin Ashoka Samrat. Now that the actor is back with a comedy sitcom – Baal Veer, we speak to him about his contentment for essaying various shades on TV.

Rajesh, you have joined Baal Veer as Gurudev. Tell us about your character.

I have been given an interesting look of a Shaolin Monk! He is a very powerful character who had trained his pupils i.e. the good Pari’s from Parilok. My character says, in the past, my pupils had sacrificed me to save planet Earth and now after 1000 years Gurudev has managed to come out alive. Gurudev is now upset with his pupils and is so frustrated that he wants to take revenge without any reason and he is also a very powerful character with a lot of magic in him. He can make things happen according to his wishes and desires. Eventually, the hero of the show Baal Veer and Gurudev come face to face and what happens next is the thing for the viewers to watch out for.

The look of Gurudev on the show is unique and different. How do you like it?

I am glad that the channel and the production house chose me to play the character. Because, according to me, if you are looking for a lean guy, I am the best available option in the market! I feel because of my lean personality, the look would suit me as well. As Baal Veer is a show for kids and they just want to get entertained, it is sometimes difficult to play such a loud and devilish character because you come from a totally different school of acting. But, I am glad they chose me for the character, and its fun to play out of the box characters.

Is Gurudev an out and out negative character?

No, he is not an out and out negative character. He is just angry and frustrated because he was let down by his so called family and then later he learns about the real reason and realizes that it was a wrong reason for him to feel angry and frustrated. He then turns to be a positive person. However, when he was evil, he created an energy which will destroy planet earth, but once positive, he himself tries to save the planet.

Will we be seeing Gurudev more often on Baal Veer?

I don’t think so, because, when the character sacrifices himself to save planet earth, in other words, he dies.

You had taken a brief hiatus from the small screen. Was the break deliberate?

No, the break was not deliberate. I am little fussy, selective and little pricey. Also, there are limitations to my bald and lean personality. But, whenever, I am used, I am used really well. So, I like the fact and I am glad that I get to play roles which my fellow actors don’t get to do. It is working in my favor. I have been in the industry for a long time and I can say that I do have the novelty, and I am not used as others are used and the audience is still not bored of me.

Are you open to doing daily soaps?

Well, this is a tricky question! Provided they don’t use me for more than 10 days in a month.

Any other projects in the pipeline?

I have got 1-2 small films and so far nothing on television.

Bindiya to get arrested in &TV’s Begusarai 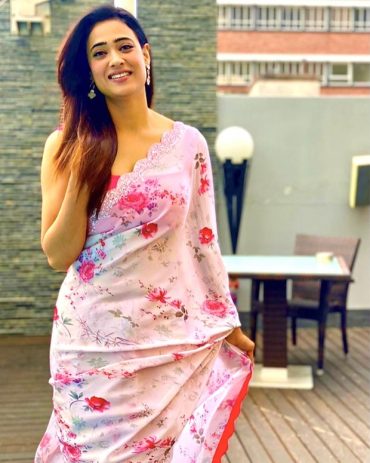 WOW! Shweta Tiwari will now be known after her nickname ” MUMMA” 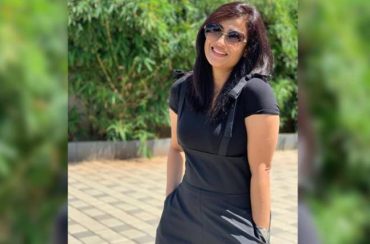