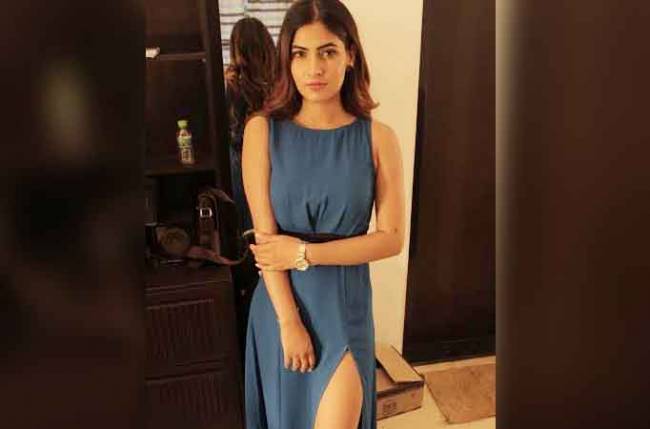 I play new-age NRI girl who wants to live her life with all the freedom and without any interference from anyone. I was born and brought up in London and have lived most of my life in boarding schools. When I come to India for a small assignment and live with a friend in her home, I feel that her joint family and neighbours interfere a lot in our lives, so I start living alone here.

I come across a guy named Aakash whom I feel compatible with, so I start living in with him for some time, as I have to go back to London in a couple of months. He has lied to me so that we can live together. And thus, the conflict starts in his life.

Fastey Fasaatey is a modern romantic comedy set against a traditional family backdrop. When I heard the narration for the first time, I thought it was really cute, funny, and emotional. The very concept of a live-in relationship seemed very fresh. I also liked the fact that, for a change, the guy was asking the girl to marry him and the girl was not interested. This movie tends to break stereotypes, and that’s what really fascinated me.

Amit Sir saw some of my work and called me through a common friend to his office. During the first meeting itself, he narrated the script. After the narration, I immediately told him that I wanted to do it. Before I could come on board, Arpit and Nachiket were committed to the film, and that day, Amit Sir sent both of them to watch a play at Prithvi Theatre so that they gel well on screen as best friends.

To my surprise, Amit Sir also took me to Prithvi Theatre when the show was over and introduced me to Arpit and Nachiket. One of his friends lives near Prithvi Theatre, and we all had a long chat. He then gave me the script and told me to rehearse two scenes and to meet him the next day at his office. The next day, I performed two scenes, and he told me that more or less, I am on board but that he also needed to take his casting director’s nod. I then gave an audition for the same.

3. What are your expectations from the film?

Fastey Fasaatey is a cute and funny film, one you would like to watch with your family and friends. As the two balloons on the poster in the form of F suggest, it’s all about fun and family. I would like to add that it’s about flirting and friendship too. The team has told me not to speak much about the film and let the audiences react to it in a natural way. So I do not want to elaborate further.

4. What was it like to work with Amit Agarwal?

It was fabulous working with Amit Agarwal Sir as he knows exactly what he wants. I think he is very calm and patient. And the team of technicians that he had on board were of high calibre. He used to listen to all his actors and technicians but would finally extract what he wanted from an actor in the scene. I think that he was very clear in his mind.

5. How was the experience with your co-stars?

I grew a lot as an actor with Arpit, Nachiket, and everyone else during our acting workshops and on the sets. Moreover, for those three months, everyone felt more like family and friends. Working with good actors and technicians helps you grow and makes you a better actor. I had a great time working on Fastey Fasaatey I hope everyone enjoys watching it as much as we enjoyed making it. 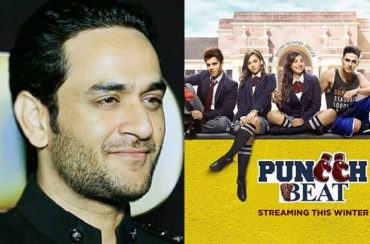 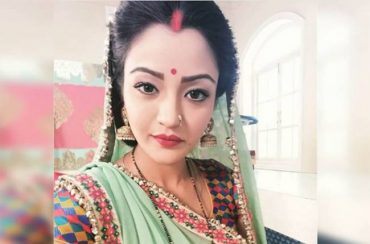 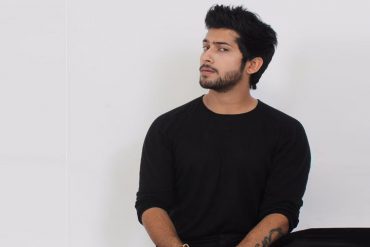 OMG! Namish Taneja gets ‘ROBBED’ and is irate about it..!