Out goes a popular face, and in comes another!! That’s exactly the scenario in Zee TV’s Sarojini (Rashmi Sharma Productions).

Yes, joining the show as the new male lead will be popular hunk, Aamir Ali.

You heard it right!!

Aamir, fresh after his stint with wife Sanjeeda Sheikh in Sony TV’s Power Couple has more or less been roped in as the new lead.

As per reliable sources, “After the creative team worked out to play on the shock value of audiences, with the killing of Somendar, they were on the lookout for yet another popular face. Actors like Ruslaan Mumtaz, Sartaj Gill, Shaleen Malhotra, Ashish Kapoor were short listed for the role. However, it now looks as though the deal will fall in place with Aamir Ali.”

As for the track, after the death of Somendar, Sarojini (Shiny Doshi) will be seen living a simple life as a young widow. With the show taking a forward of three months, she will be seen as the bread winner for her family.

We hear that Aamir’s character will be of a business man whose family would have indirectly had a hand in the accident of Somendar.

We tried reaching out to the actor, but were unsuccessful. Our attempts to get to the channel spokesperson were in vain. 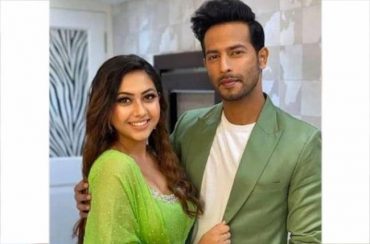 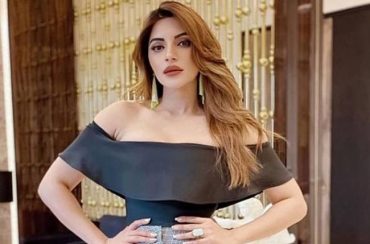 Shama Sikander: I was first one to speak about casting couches

“The show will inspire you to dream”, said Megha Chakraborty and Jiya Shankar from Kaatelal & Sons 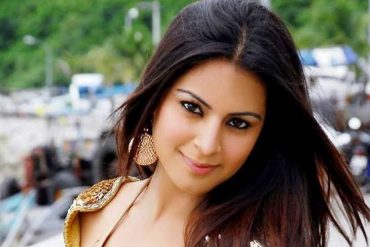