Kapil Sharma’s comedy chat show on Colors, Comedy Nights with Kapil (SOL & K9), has been one of the most prominent and path breaking shows in the comedy genre.

We have seen many stars opening up their hearts in the series. We have also seen some of the talented comedians like Kiku Sharda, Sunil Grover, Ali Asgar donning different avatars for the show and making us laugh out loud. From smart and intelligent scripts to power packed performances, the show has impressed us in every way possible.

However, it’s now time to bid goodbye to them as the series is about to end on 17 January. The cast has already shot for their last episode yesterday night.

When we got in touch with Ali Asgar aka Daadi of CNWK who is known for his flirtatious style in the show, he shared his thoughts with us. “CNWK was an important chapter in my life, which has now come to an end. It was a memorable innings of my life. Now, I am starting with a new phase post this show, with another comedy series. I would now prefer to concentrate on that”.

Though your journey has come to an end, the show will remain in our hearts forever!! 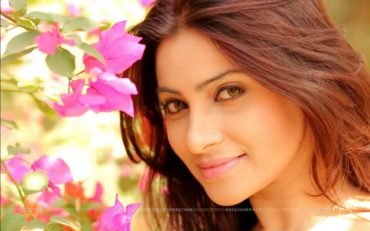 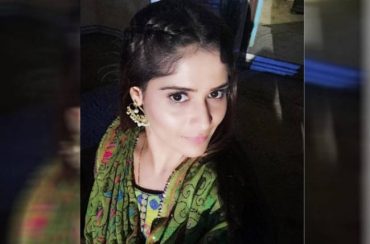 Story leap doesn’t matter for I am the protagonist: Aarti Singh

Woah! This actress bids GOODBYE to her Colors show