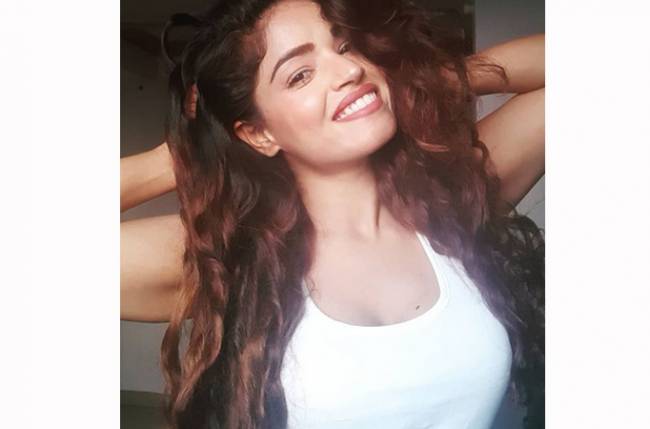 Before highlighting on her recent achievements, let’s walk down the memory lane to know who Lokesh Kumari Sharma actually is.

Lokesh Kumari Sharma was a simple student from New Delhi, who aspired to be a model and an actress someday.

She had travelled all the way from her hometown to Mumbai, in order to participate in 2016’s Bigg Boss 10, as a commoner. She is known for portraying her bubbly and chirpy personality in her initial days inside the house of Bigg Boss 10. 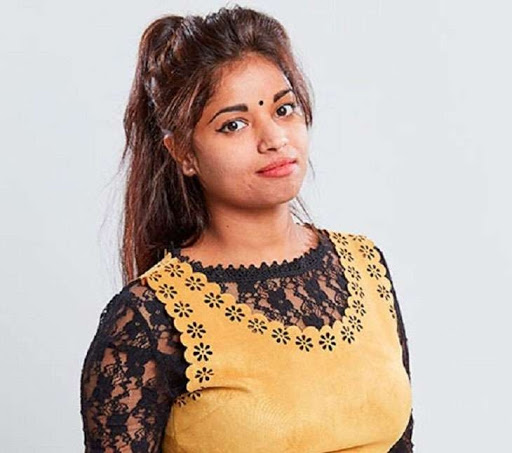 After Bigg Boss, Lokesh had to face even bigger challenges in her path of success as her natural features did not comply to the requirements of the glamour world. Also, in terms of skills, she had to learn a lot from other artistes in the industry. In an interview, she expressed, “I came to Mumbai for the first time for Bigg Boss. And after gaining fame from Bigg Boss my journey became even more challenging. I used to be very upset as people started trolling me for my looks and calling me ugly. After coming out of the show, when I went through those comments there was only one thing in my mind that I have to prove myself!.”.

The former Bigg Boss contestant had also revealed that her obstacles were tougher as she had no contact in the entertainment industry.

After years of hardships and unlimited toiling, Lokesh expanded her own horizons by breaking her own limits. She underwent a drastic transformation from head to toe in order to achieve the fitness parameters of the glamour and the entertainment industries. She has indeed stunned the on-lookers with her head-turning transformation, that clearly reflects her hard work and earnest hope of leaving behind a mark in the industry. 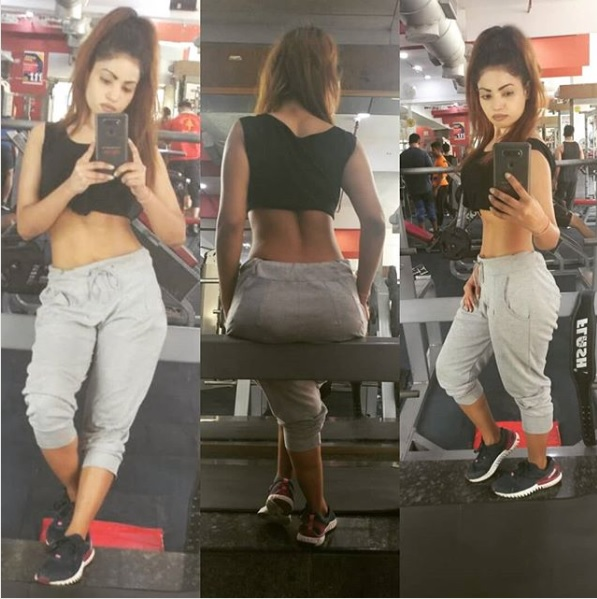 She further stated that she is glad and happy that she took up the offer as she got a chance to showcase her acting skills and she is determined to give her 100 per cent in playing the character. Lokesh also revealed that she has bold scenes in the film and is now confident because she has worked really hard on her body. 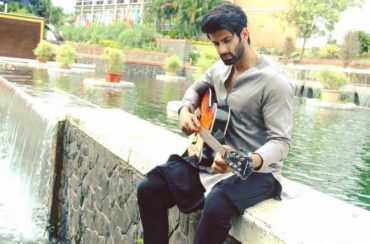 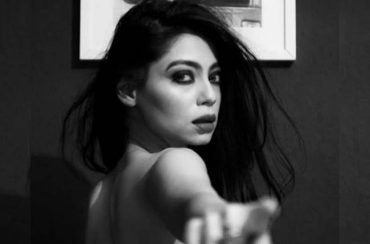 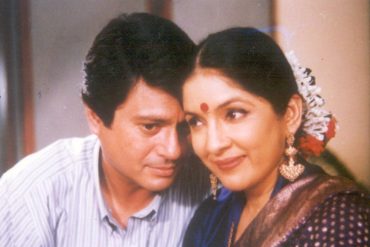 This cult 90s show is all set to be BACK on television in a REVAMPED version!