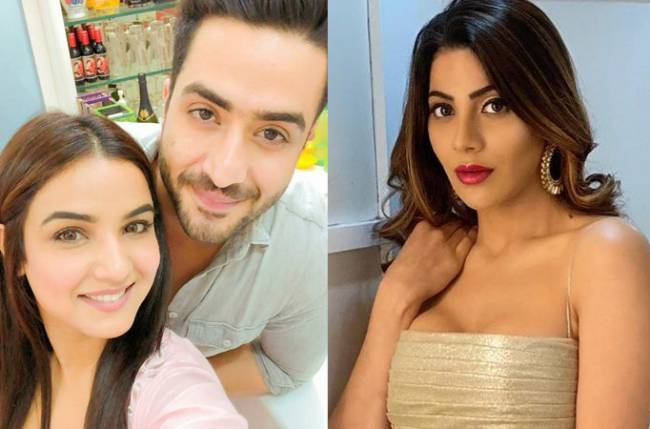 The changing equations in the Bigg Boss 14 house have always become a topic of discussion both inside as well as outside the show. One such shocking thing happened in the previous night’s episode too. Aly Goni was seen telling friend Jasmin Bhasin that they cannot be friends in the show.

This happened when Aly got disappointed seeing that Jasmin Bhasin sided Nikki Tamboli and cleared Rakhi Sawant’s misunderstanding the former. He told Jasmin that she is playing a good game and should continue playing it. He further told her that he is not liking her game and so they cannot be friends in the show. But can be friends once they are out.

A completely perplexed Jasmin questioned him about why he was saying this. And will he not talk to her the way he does.

Aly tried to clarify his point and stated that he doesn’t like her favouring ‘dholkis’ referring to Nikki. He further tried to explain that she is speaking for someone who has never been good to her inside the house.

Meanwhile, Jasmin tried to clarify that she was just trying to clear the misunderstanding and was not supporting anyone. However, Aly went ahead to warn Jasmin not to get involved in others’ game and told her to decide for whom she wanted to play with. He even stated that for one person (Nikki Tamboli), she is going against three (Kashmera, Arshi and Rakhi) who are in her favour.

The discussion gradually heated up between the two, ultimately leading to Rahul Vaidya hopping in to calm both his friends down. He asked Jasmin to stop favouring Nikki. He also warned Aly to not overshadow her and warned his dear friend to stay away from Arshi Khan. 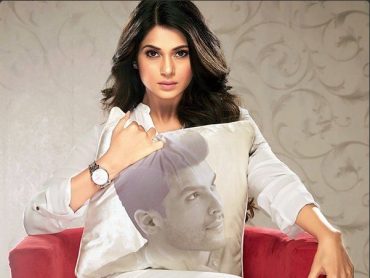 When Jennifer Winget questioned the ‘HYPOCRISY’ of our society on Women’s Day! 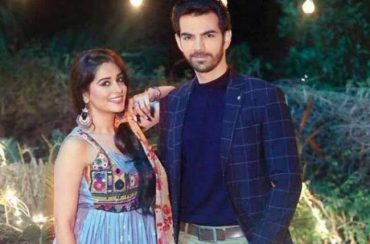 Here are behind the scenes of Kahaan Hum Kahaan Tum 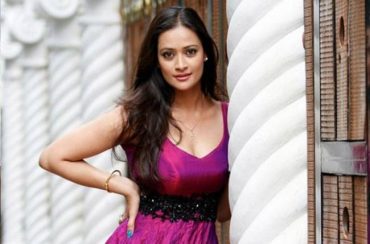 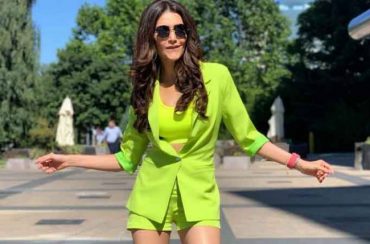