There was a backlash on the comments made by Karan Johar and Farah Khan.. 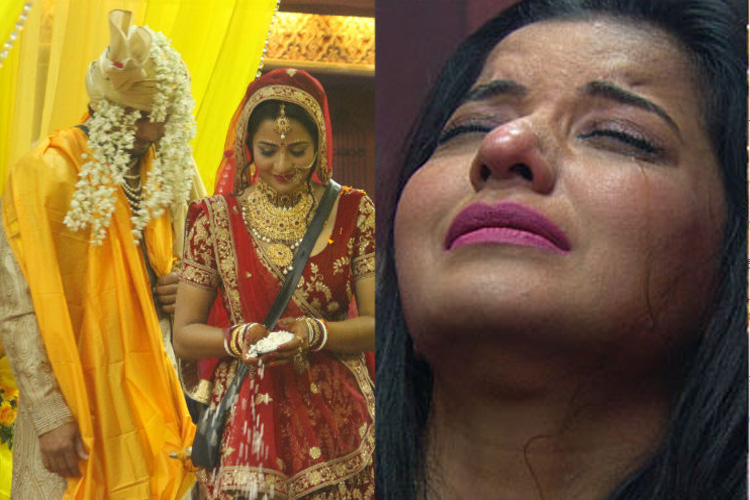 Bigg Boss Season 10′ is in its finale week and just when you think there will be a mellow ending without much drama to this roller coaster season, you are in for a surprise.

However, things went a little out of hand for some, when there were some remarks being made on Monalisa’s (Antara Biswas) marriage in the house.

The nation was surprised when Monalisa’s marriage took place inside the house, which was like a repeat from ‘Bigg Boss 4’ which had Ali Mercchant and Sara Khan’s marriage, where the actors not only broke up after the show but also admitted that the marriage was ‘scripted.’

However, when it comes to Monalisa’s marriage, though the credentials were different, the reception of this happening was different for different people.

There was a massive backlash on social media when Karan Johar and Farah Khan made some derogatory comments on the show, which included Karan saying, “Is that even a marriage? I don’t think it’s gonna last at all.”

The idea of marriage on a reality show has always received immense flak, but things certainly get huge when a celebrity becomes so blunt about it on a live show.

While, there was a tussle going on between fans on social media, one of the prime accounts on twitter, responsible for various ‘Bigg Boss’ updates tweeted this (which caused an even huger storm to erupt)-

What do you have to say about this whole issue? 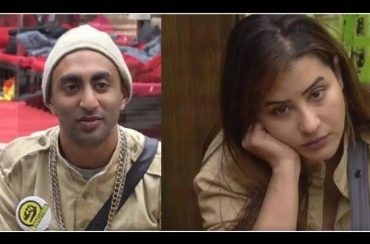 Akash asks Shilpa to apply lotion on his PRIVATE PART! 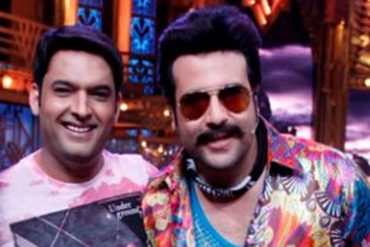 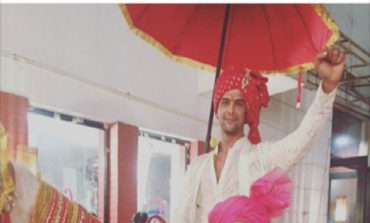 #Stylebuzz: Kushal Tandon’s WEDDING outfit in Beyhadh is something you’ve ‘Never Seen Before’