The actor will be seen in a pivotal role.. 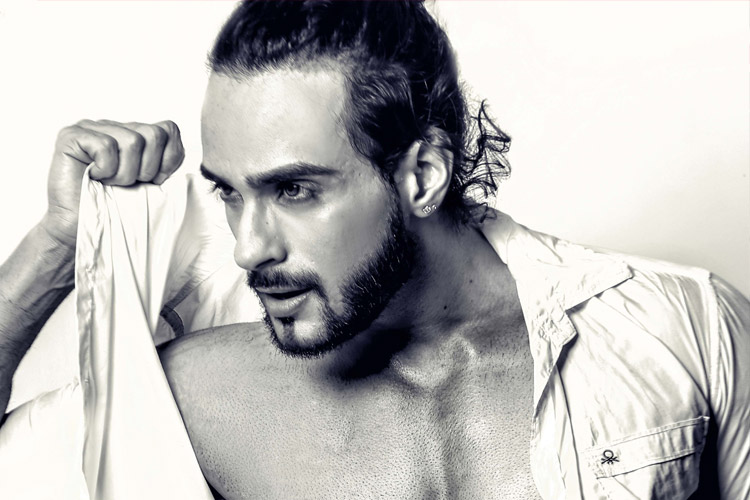 Actor Angad Hasija became an overnight sensation with his breakout role in the show, ‘Sapna Baabul Ka… Bidaai’ and went on to star in the show, ‘Ram Milaaye Jodi.’

The actor’s last appearance was in the show, ‘Saubhagyalaxmi’, which unfortunately didn’t last for long. And now, after being absent for another five months, Angad is all set to make his comeback on television with a pivotal role.

He will be entering And TV’s show, ‘Waaris’. The show has been garnering critical acclaim and a gradual growth in viewership since its inception. It shows a niche concept, where a mother Amba (Aarti Singh) poses her daughter as a son while growing up to safeguard her from the atrocities.

Angad will be entering the show as Chandar, Jagan’s (Akshay Dogra) friend and will be portraying a role with grey shades. On one hand, where Jagan would want Chandar to get married to Simran (Farhina Parvez), Chandar would already be in a relationship with Kajri (Divya Khushwaha). Manu would come to know about this secret and will try to reveal his real identity, in order to save his sister’s life.

We contacted Angad, who asked us to call later only to remain unavailable.

We wish Angad all the best for this new venture..! 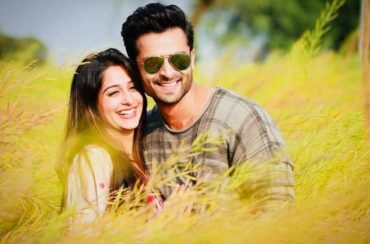 Shiny Doshi is a true professional 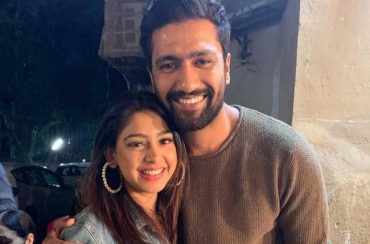 Niti Taylor had a fan moment with Vicky Kaushal 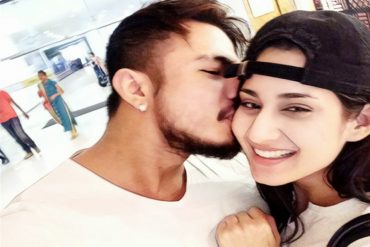 Woah! Aditi Rathore aka Avni REVEALS details about her RELATIONSHIP!