The show produced by Peninsula Pictures, headed by Alind Srivastava and Nissar Parvez has got its male lead in Vin Rana (already reported exclusively by us).

We now hear that known actor Amit Khanna who happens to be Govinda’s nephew and brother of Ragini Khanna, has been roped in for an important role on the show.

Amit as we know, made his debut as the lead of the show Yeh Dil Chahe More and went on to do few shows that include Karam Apnaa Apnaa and hosted a cookery show too. Recently, he got back and bagged roles in Jodha Akbar, Yeh Hai Mohabbatein and Maharana Pratap.

Considering this phase of his professional career as his second innings, the actor will now be seen in Zee TV’sVishkanya.

As per sources, “He will play an extremely entertaining character and will be seen as the male lead’s uncle.”

When contacted, Amit confirmed the news saying, “Yes, I will be making a comeback to TV with Vishkanya. It is a very interesting role, and I am looking forward to the shoot to begin.”

Are you excited to watch this new show on Zee TV, Vishkanya? Shout out your comments right here… 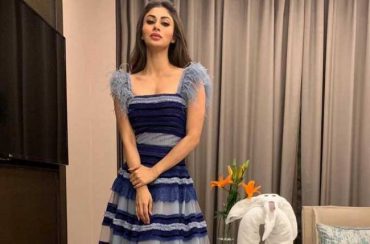 Mouni Roy dancing to Akh Lad Jaave will make you want to put on your dancing shoes!

I never felt like a newbie with the Jamai Raja cast: Isha Sharma 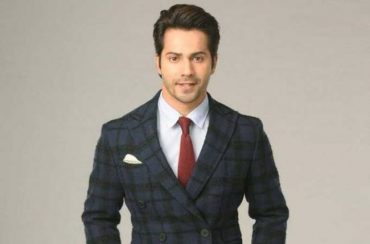