reported a few hours back about Balika Vadhu actress Pratyusha Banerjee entering the gates of heaven. She was rushed to Kokilaben Hospital in a critical state, believed to have attempted suicide, where she was admitted and later pronounced dead.
The industry is shocked and upset with the terrible news.
Here’s what they expressed when  got in touch with them.
Kanwar Dhillon: I am right here at the hospital. I don’t know what to say.  It’s really very sad; something really unexpected. Just like you, we got to know the news. The fraternity is here. Until last year, I was working with her so I knew her. But I hadn’t spoken to her for long so I have no idea what went wrong with her. But it’s really upsetting and unexpected.
Siddharth Shukla: I am shocked. But can I speak to you later, please?
Indrani Halder: What? I just got to know about it from you. My friends were calling me but I couldn’t pick up as I was busy with work. It’s horrible news. Yesterday a flyover bridge broke down here (Kolkata) and now this news. She was such a young girl.
Rehaan Roy: It’s shocking. 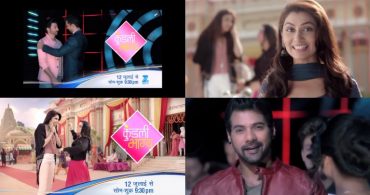 FirstLook: How ‘Kumkum Bhagya’ gives birth to ‘Kundali Bhagya’ will be an INTERESTING watch! 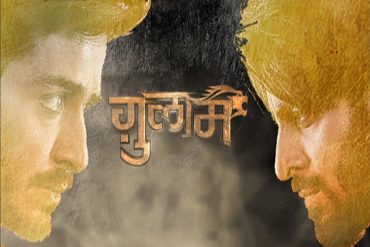 FINALLY! Rangeela to go ‘against’ his master in support of Shivani in ‘Ghulaam’ 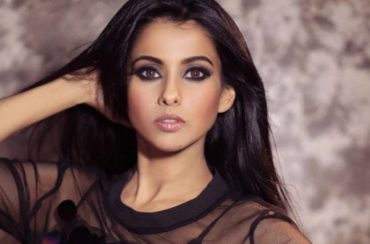 A recent visit to a farm changed Pranitaa Pandit’s views on vegetables completely, find out why