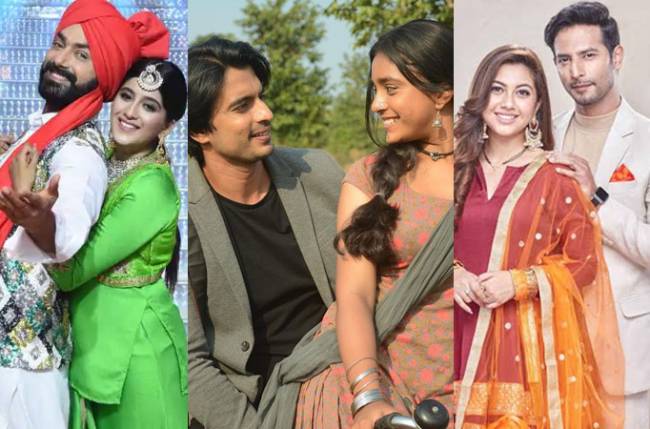 Indian television has witnessed several hit TV shows over the span of many years. Some shows are still popular among the fans and are fondly remembered from time to time.

The major reasons behind any show’s popularity is the on-screen jodi. Many TV shows have witnessed some major hit pairs which give us a reason to binge-watch it.

However, there are some unusual jodis which also managed to win several hearts.

There are many shows where the actors have romanced much younger actresses.

They are seen in Tujhse Hai Raabta. There’s a lot of age gap between Reem and Sehban but that hasn’t affected their on-screen chemistry which is only getting better with time.

The duo teamed up for Patiala Babes and their on-screen jodi became a huge hit among the viewers. Fans fondly refer to them as MiNeil. Ashnoor is quite younger than Sourabh.

They appeared together in Saath Nibhana Saathiya. Tanya and Amar have a huge age gap but they managed to create magic with their chemistry on the show.

This jodi is currently seen in Colors’ show Molkki and fans are loving Priyal and Amar’s fresh pairing. Priyal is quite young compared to Amar.

The duo is paired in Star Plus’ show Imlie. Gashmeer is a senior and quite an experienced actor compared to Sumbul. There’s quite a lot of age difference between them but fans are loving this cute jodi.

Nimrit and Avinesh are seen in Chhoti Sardarrni. The duo’s on-screen pairing has worked wonders for the show. Nimrit is almost a decade younger than Avinesh.

The Qurbaan Hua pair became a huge hit among the viewers. While Karan is no more a part of the show but his on-screen chemistry with Pratibha was well-appreciated. Karan and Pratibha too have a huge age difference.

Fans were surprised to see when Avika and Manish were shown as husband-wife in Sasural Simar Ka. Manish is double of Avika’s age, however, their chemistry was always on point.

They were paired in the show Bandini. Ronit and Aasiya’s pair became everyone’s favourite. However, not many are aware that Aasiya was quite young compared to Ronit.

Which is your favourite jodi so far? Tell us in the comments.

Stay tuned for all the latest updates. 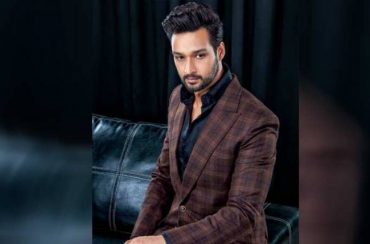 I am not ‘Bigg Boss’ material: Sourabh Raaj Jain 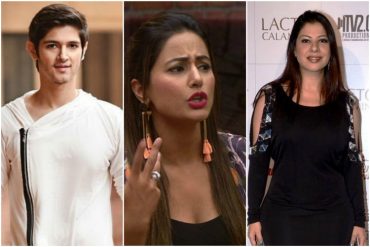 #BB11: After Rohan Mehra, Lopamudra Raut and Sambhavna Seth side with Hina Khan!